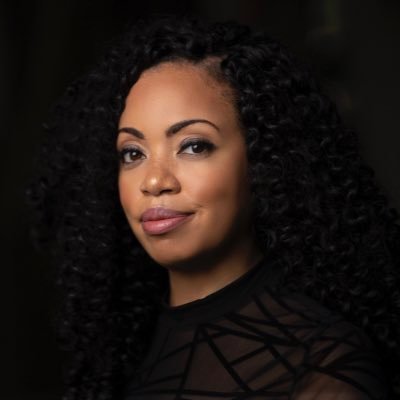 Tiffany D. Jackson is a New York Times best-selling, award-winning author of novels for young adults. Monday's Not Coming, a book based on the unexplained, unresolved disappearances of Black children in America, received the Coretta Scott King/John Steptoe Award for New Talent from the American Library Association in 2019. Her novel Allegedly, about the struggle of a recently incarcerated teen girl, was an NAACP Image Award nominee. In 2021, she co-authored "The Awakening of Malcolm X," about the activist's adolescent years in jail, with his daughter Ilyasah Shabazz.

Born in Brooklyn, Tiffany received her bachelor of arts in film from Howard University, holds a masters of arts in media studies from the New School, and has over a decade of experience in the film and television industry. Her other works include Grown, Let Me Hear A Rhyme, White Smoke, Santa in The City and Blackout (a compilation of intertwining stories by six Black authors). Learn more about Tiffany at https://www.writeinbk.com. This event is sponsored by the Libraries of Union County Consortium.