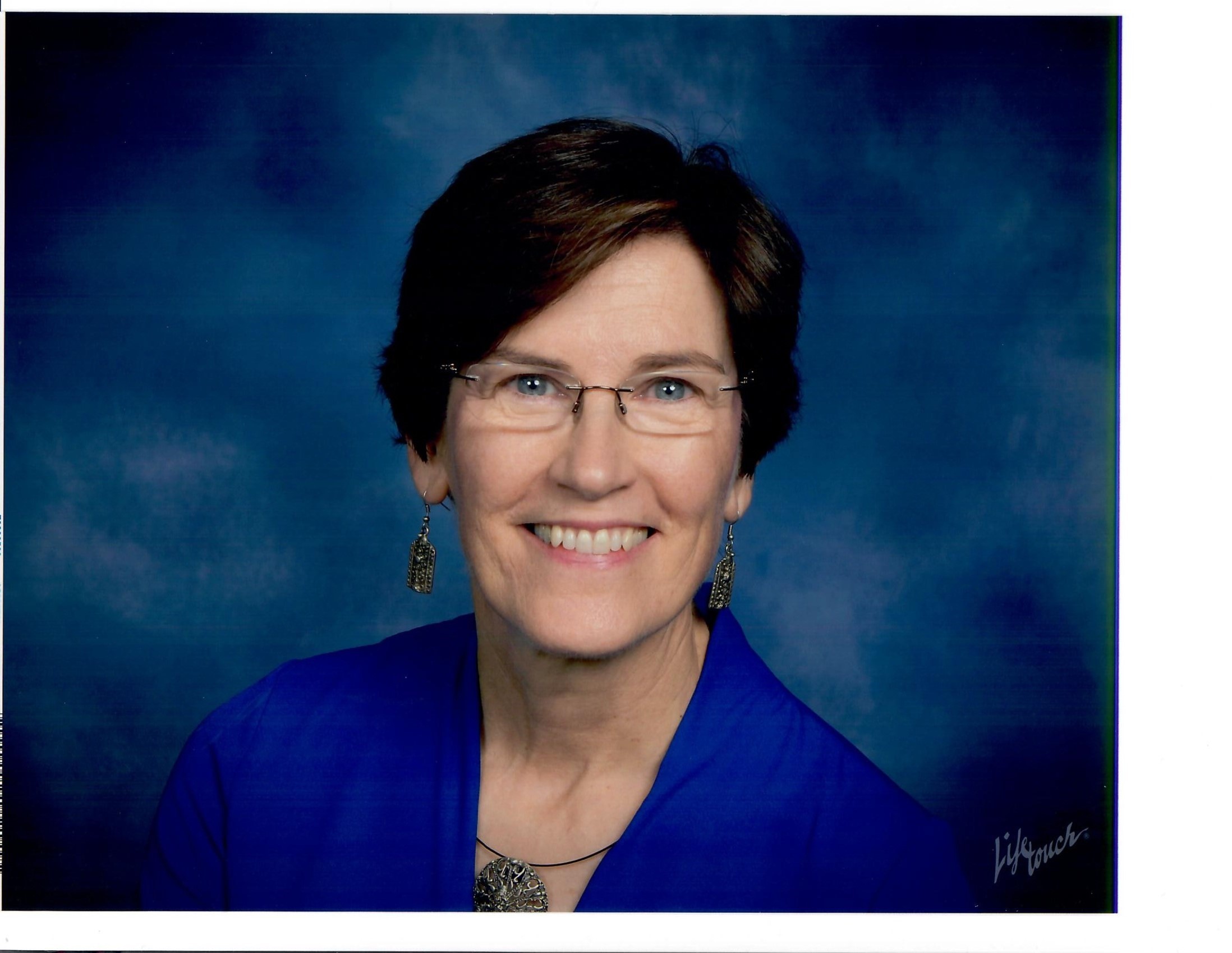 Catherine Brown presents: A Citizen's Guide to The Constitution In-Person

A special program acknowledging Constitution Week!
The United States of America was established by the consent of its citizens when they, through their States, ratified its foundational document, the Constitution. The Constitution is a blueprint for representative self-governance designed to make the experience of human liberty a reality for all. The primary responsibility of every citizen is to make sure our representatives govern in accordance with the Constitution and to hold them to account when they don’t. But we cannot be effective citizens unless we understand the blueprint! In this talk, we will explore the idea, liberty, upon which the Constitution is based, the form of governance liberty requires and the functionality and durability of the Constitution’s design. We will also highlight briefly how the operating principles of self-governance manifest themselves today.

Catherine M. Brown, Esq. has represented plaintiffs and defendants at every level of the state and federal courts for nearly 40 years. She served as a Deputy Attorney General in the Division of Law, where she handled complex, constitutional law litigation for the New Jersey Department of Corrections, the New Jersey Attorney General and the New Jersey State Police; she was Of Counsel at the law firm of McElroy, Deutsch & Mulvaney, and she maintained a solo practice for 20 years.Ms. Brown was appointed by the New Jersey Supreme Court to serve on the District X Ethics Committee, which she chaired in 2007-2008. She earned a J.D from Rutgers School of Law – Camden and a B.A., with Highest Honors, from Rutgers University.