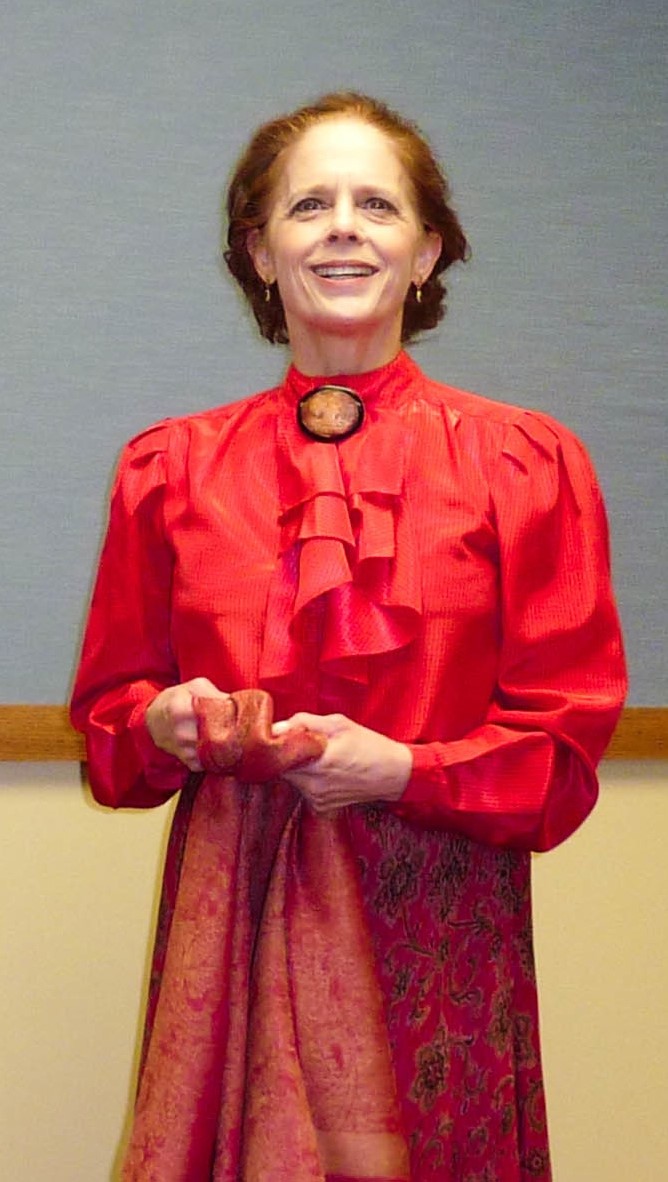 This unique dramatization sees America’s Civil War through the eyes of townswoman Mary Bowman. Professional actress Michèle LaRue brings Mary vividly to life, spiriting audiences back to July 1, 1863—as the assault on Gettysburg, PA, begins. That murderous battle, fought 159 years ago, changed the course of the war and created our first National Cemetery. LaRue adapted this presentation from novelist Elsie Singmaster’s classic Gettysburg: Stories of the Red Harvest and the Aftermath—published in 1913, the semi-centennial of the War Between the States. A century later, Singmaster’s fictional wife and mother still grabs our imagination and our hearts. With Mary Bowman, we travel the emotional and physical terrain of 50 years: from the cannons’ first roar to the grief and devastation that follow; from the promise of Lincoln’s visit and commemoration, to the healing only time can bring.

LaRue tours nationally with a repertoire of productions that revitalize writing from America’s Gilded Age. A Chicago native, transplanted to New Jersey, she has presented her offerings at nearly 500 venues--most prominently Washington’s Smithsonian Institution and Chicago’s Newberry Library. Gettysburg: One Woman's War will be her second presentation for Westfield library, and she is delighted to return. (Her first, Someone Must Wash the Dishes: An Anti-Suffrage Satire, was also her last in 2020 before the March shutdown.)